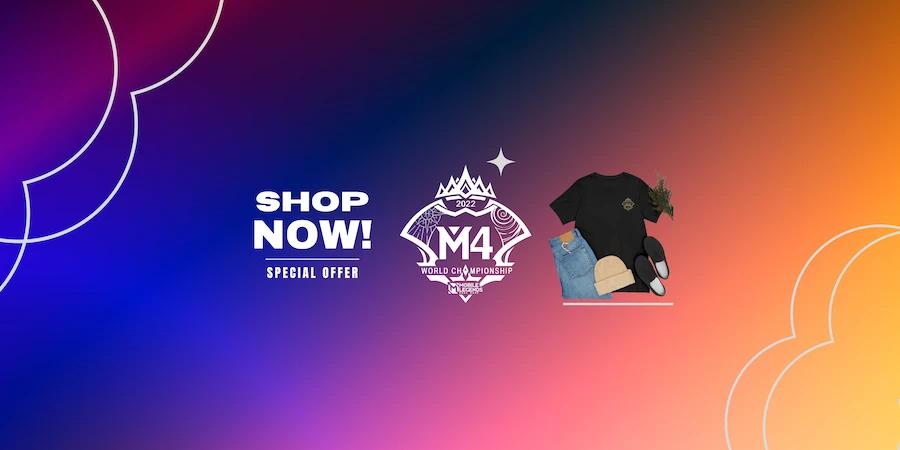 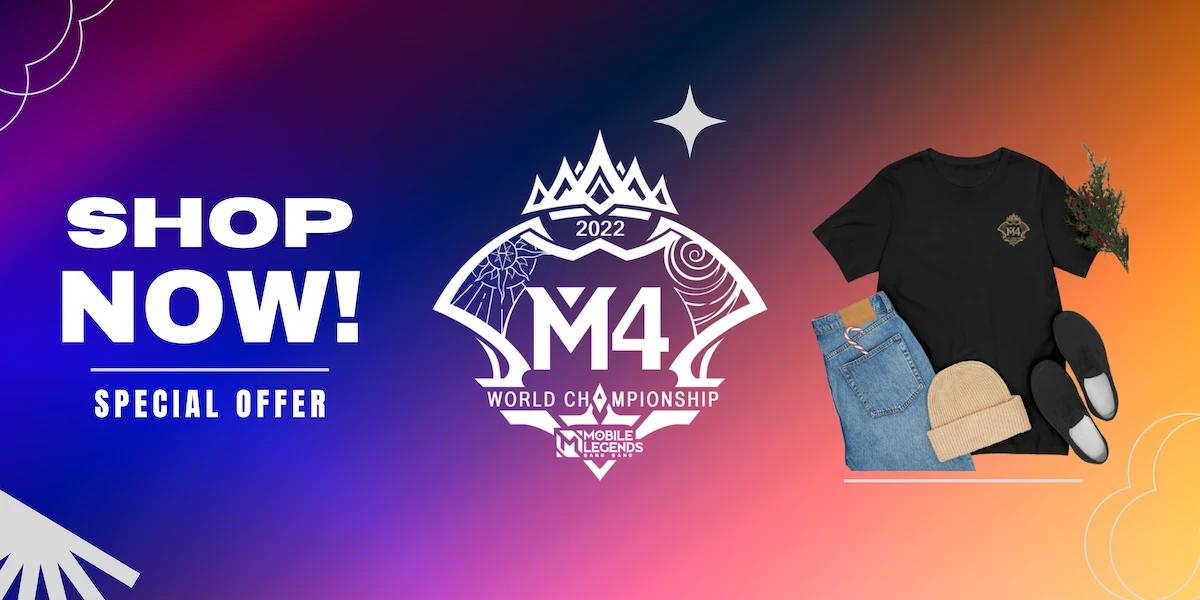 Founded by Keat and Joseph in 2016, Geek Fam has been rising, well on its way to becoming one of the prominent names in the competitive arena of Asia’s esports scene. The team started off their journey by sending their Dota2 team to the ESL One Genting, making it into the finals of the Phase 2 Qualifiers. This is followed by constant invitations to some of the biggest Dota2 tournaments such as The Kyiv Major, Epicenter, The Summit 7, and The International.